History in the Making

Travel Through our History

Since the 1980s, Brickstone has a vast history of restoring historic properties and developing new construction from Massachusetts to Philadelphia to Atlanta. Take a look at some of our biggest milestone projects over the years. Brickstone Properties is founded in Massachusetts to pursue the rehabilitation and adaptive re-use of landmark, turn-of-the-century textile mills into first class office and R&D space in the Boston suburbs. Brickstone introduces luxury high-rise living to Buckhead with the development of a 40-story condominium tower known as Park Place on Peachtree in Atlanta, GA. 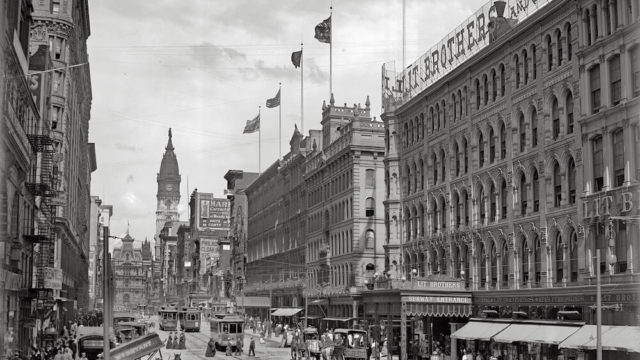 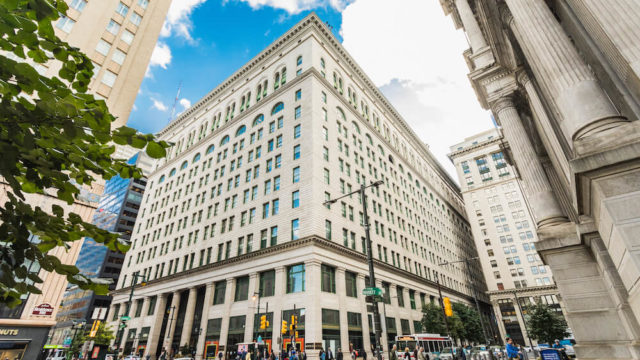 Brickstone quickly followed up with its transformative, nationally-awarded, certified historic rehabilitation of the famous Wanamaker Department Store, converting this 1.9 million s.f. building into Class A office space, a department store, and an underground parking garage. 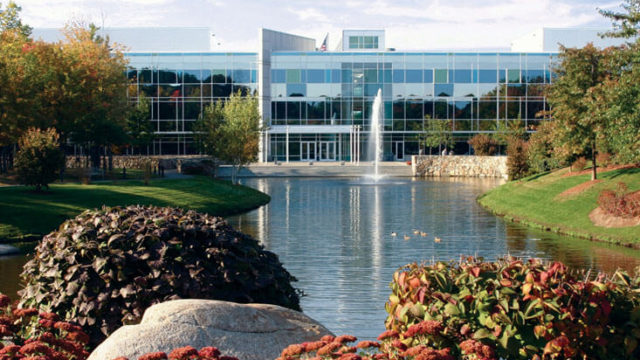 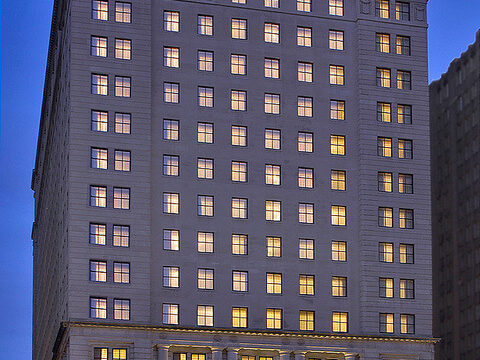 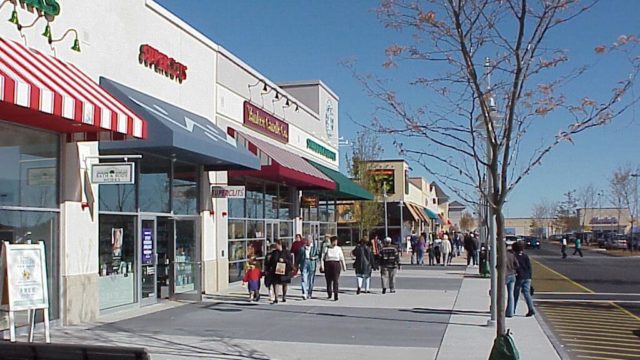 Brickstone breaks into the modern retail scene with the development of The Loop in Methuen, MA. The Loop was a redevelopment of an aging shopping mall into a modern retail, restaurant & entertainment complex. This $50 million, 480,000 s.f. project featured a Loews Cineplex, a super Stop & Shop, and a Marshalls, among others. 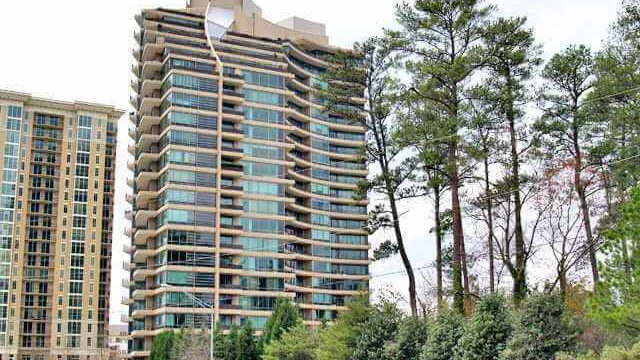 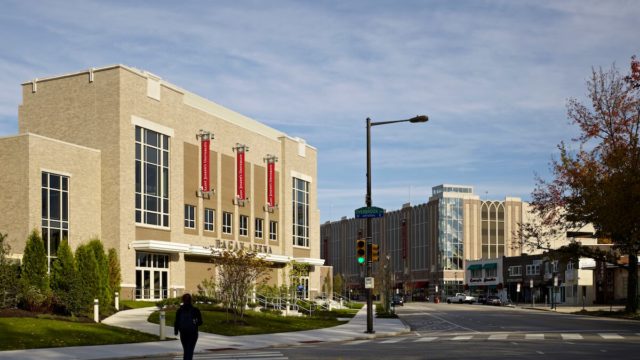 Brickstone enters academia with St. Joseph's University in Philadelphia, building a new 400-car parking garage with 20,000 s.f. of ground floor retail (including the new university bookstore), a comprehensive renovation of the former Alumni Memorial Field House into Hagan Arena, and a new state-of-the-art library: the Francis A. Drexel Library and Post Learning Commons. 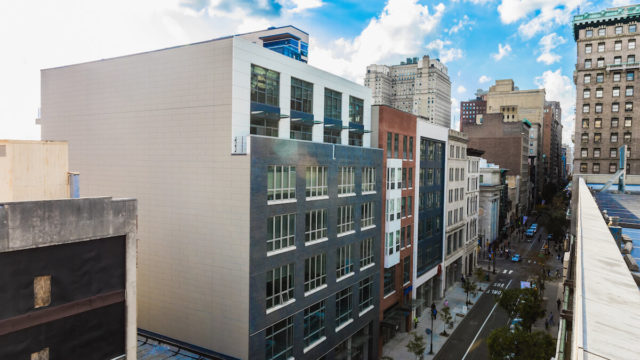 Brickstone expands its operations in Center City Philadelphia to include the Midtown Village neighborhood, where, to date it has invested almost $150 million in five new projects, creating an additional 124 apartments, 130,000 s.f. of retail space, & 70,000 s.f. of beautifully-restored office space, including leases with nationally recognized co-working companies.